Aleppo to Zanzibar: culture in spice with Burlap and Barrel

As I have mentioned before culture making and maintenance is what Primal Derma is very much about. Walking that thin tightrope of making meaning in our days while in remembrance of what it takes to make something come to pass. When it goes too fast we lose the chance for accountability or responsibility.

Aleppo is one of the oldest cities in the world and was the terminus of the Silk Road trading route. Syria has a noble food tradition that is being laid to waste in the land that gave birth to it due to the horrifying war there. A 500 year old tradition of that land is the Aleppo Pepper. After peppers made it back to Europe via the Columbian Exchange peppers got to the Middle East pretty quickly and the gentle fruity heat of the Aleppo Pepper and its grinding by friction with silk ropes was legendary. It is sort of everything you want in pepper.

You can’t get Aleppo pepper from Aleppo anymore. And who knows if we ever will any time soon. But nearby in Turkey the same plant is being grown and ground with silk ropes by a small cache of farmers – the culture is finding a way despite a war. You can get a lot of Aleppo pepper from Turkey to be sure but not like this; silk ropes, small plots, slow drying.

In Zanzibar – a hub for the spice trade centuries ago and still there are foragers who gather spices sustainably in the jungle of the island of Pemba rather than create monocropped fields of spice X which inevitably don’t taste as good.

They are a bit more expensive but I really want to let you know about Burlap and Barrel a spice company that works with small farmers who are dedicated to gathering spices in a slower and more courteous to the earth manner.

Their cardamom isn’t rushed off the vine and has a flavor profile I haven’t tried before in cardamom. Their Urfa chili is dark and smoky and wonderfully oily.

These little producers from small plots are glad to be sustained in this old way and it just so happens that you can only get Zanzibar peppercorns from Burlap and Barrel because of this production method. Other places where you get pepper want to produce en masse…but not these growers. Less is more here.

I don’t make a dime if you buy these spices or not but I think it is really important to let you know that there are people out there intent on trying to weave some old thread into the new cloth of our days.

And if you are in need of some tallow for your skin – Primal Derma is always ready! 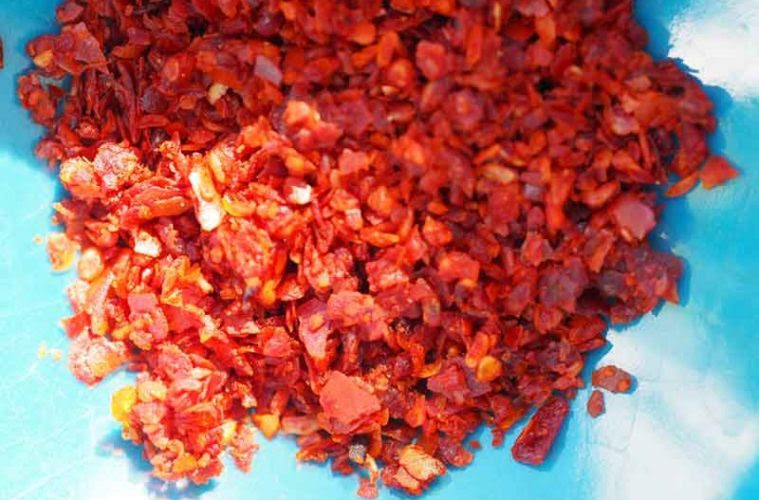