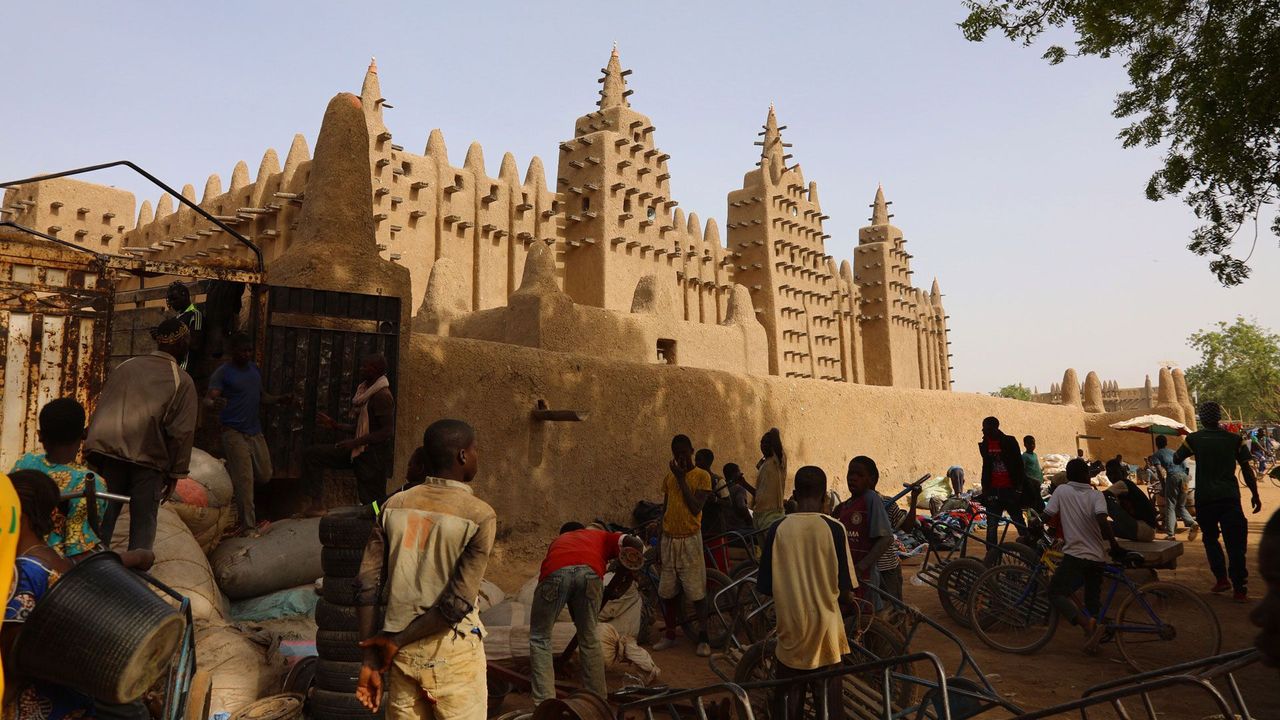 It has been told that one of the subtle violences committed by modern missionaries in Central America was to force indigenous people to abandon their traditional homes of bundled grasses skimcoated with mud for cinder block houses with corrugated metal roofs. The missionaries insisted that these new houses were better because they would last longer and not require so much effort to maintain. But the protests were that it was the short lives of their homes that was so important for village living. When a wall or roof would rot or crumble the entire village would have to gather together and labor on behalf of each other’s well being. And during that time where grasses were being collected feasting would happen, children would learn and witness the literal home-making skills required for living, and the value of their reciprocal communitas was made. Made again and again with every wall and every roof. To say nothing of reaffirming the knowledge of grasses and growing seasons.

So these “better homes” did indeed take less maintenance but they also severed an important limb of their communal tree and isolated people into family units as opposed to a people together.

The town of Djenné, Mali by the Niger River has been continuously lived in for at least two thousand years or so. The boundaries of the town have swelled and shrunk and shifted but it has been reliably there for a good long while. The town has been a stop for trade in salt and gold for much of its history and a trading post for slaves as well in the last five hundred years. The main mosque that stands there is a little more than a one hundred years old but there is evidence that mosques have been built at just about the same site for almost a thousand years and all of them have been built in the Sudanese style of architecture – mud and timber.

Currently the mosque sits on a platform that protects the structure from seasonal flooding from the river but the environment alone is harsh and the mosque, a local treasure, and a UNESCO World Heritage site needs annual maintenance. That maintenance comes in the form of an annual community making act – Crépissage.

Crépissage is French for “plastering” but the function of the act is more than simply making sure the mosque doesn’t’ crumble or even just the community making function of it, it is a huge annual event that is cherished like Christmas or Easter or any festival day for a saint but magnified in scale and in purpose. Joyous, devotional, playfully competitive. And while the act of crépissage itself only takes about two days the preparation for it takes almost the entire year bit by bit. While the ingredients of the plaster are simply “mud and water” more precisely it is clay harvested from the river banks, it is straw, it is rice chaff, it is shea butter, it is pulverized fruit from the baobab tree and it is animal dung. All these ingredients are gathered in specific proportions and overseen by the masons who do the work of assigning people in the town to teams to steadily attend to the gathering. So the cultural patrimony, much deeper than the mosque and all it stands for, is sustained only by the labor of the whole town and their relationship with all manner of living beings in their midst – the river, the animals, the plants and trees. All that together is the cultural patrimony. This mosque matters, their labor speaks to that. But so have the many mosques that have stood in the same town for the last thousand and the houses for the thousand years before that were made and maintained in the very same way. Surely this mosque will crumble one day. Will the river swell well beyond its borders in some climate induced storm? Who knows? The end is certain despite all desires to the contrary and despite all the skilled maintenance along the way. But what I would pray would go on would be the skillful capacity to love and know a particular place along with its possibilities and its limits, so well that buildings like these (and the village it takes to wrest them for a time from the earth) with a style that could only be from there. Long may that last and all the inborn knowledge that goes along with that. The world is troubled to be sure and there are some stunning and studied beautymakers in so many corners of it. Mali. It’s on your radar now. Primal Derma is not nearly as grand as this mosque and the skill that it takes is far less as well. But we are trying to tap into the old skills that speak to limits and place and beauty making and place and with any fortune the telling of these kinds of stories is part of our redemptive work.
—
twitter: @stillmansays